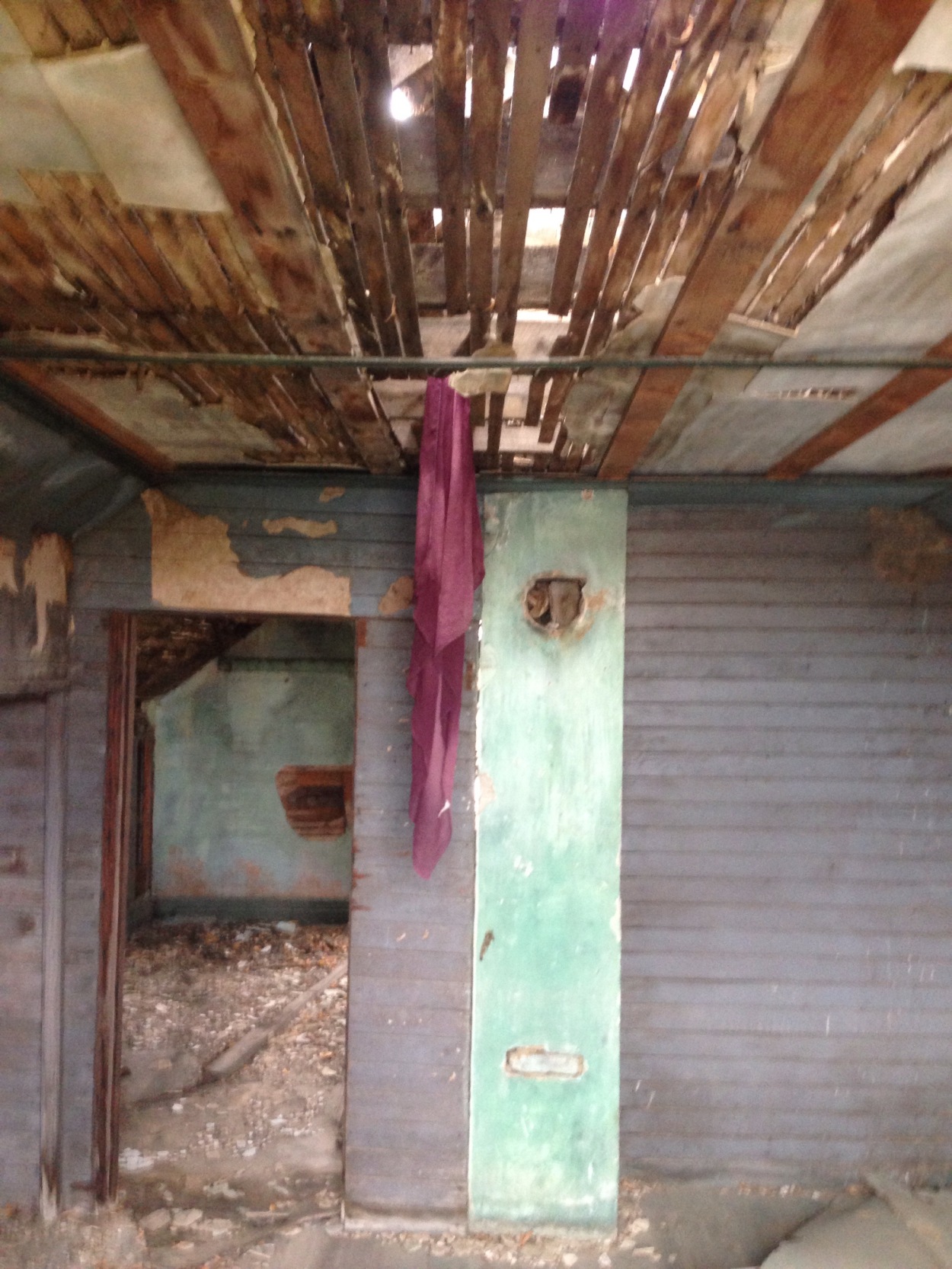 In classical religious art, depictions of androgynous figures with long flowing auburn locks and wearing red robes are often mistaken erroneously as depicting men.  The truth is that the colour robe has historically been used by all the Abrahamic religions as a superstitious and totemic means of preventing demons like Lilith from harming girl children, just like the colour blue is supposed to be the colour of the Holy Virgin and protect boys.

It is unknown as to why the colour red was chosen for girls, what is known is that it crops up in scenarios such as a red silk cord worn around the wrist to deflect the Evil Eye, for dresses and for undergarments, and for exterior coverings.  Don’t mistake yourself, throughout history fashion has been used as both a social and religious status indicator and during certain periods, you could actually find yourself imprisoned for wearing a dress above your economic and familial station.

There has long been a prevailing theory that both the Virgin Mary and Mary the Magdalene contributed much more to the Gospel of Christ than has been previously thought because of the suppression of information from the various religious institutions and from the lack of adequate historical texts.  It is known that there is a Gospel of Mary,  a Gospel of Christ, and a Gospel of Judas, and I strongly encourage you to become familiar with the contents of all of them insofar inasmuch as you are able to.

There have long been speculations that Mary the Magdalene was in her own right, a spiritual authority and a co-teacher with her husband, Jesus, and texts have begun to emerge which indicate that this theory is less speculation than fact.

Within the culture of the sacred feminine, there is the concept that the female aspect of what is known as YWVH is called the Shekinah.  In Egypt, the word for Woman and Water was the same, and the word for reason and justice was also the same as the root for the glyph meaning “good mud”, or “Ma’at”. Many shamanic traditions hold that women have a power than men cannot access, and a shawl is one way of conveying it, because a shawl can be a warm and comforting object one moment and a guarding object the next, used as a means of closing oneselves’ body from the rest of the world.

When you see the hashtag #RedShawlProject, please remember also that in many cultures, the word scarf is synonymous with the word for society, because if one thread in a scarf has been pulled, the entire thing becomes skewed.

A particularly powerful NATO General’s video shows them performing spoken word poetry of women from conflict zones.  One of them in particular speaks about how a woman’s honour is like a delicate scarf, and must not be trodden down in the mud and forgotten and covered.