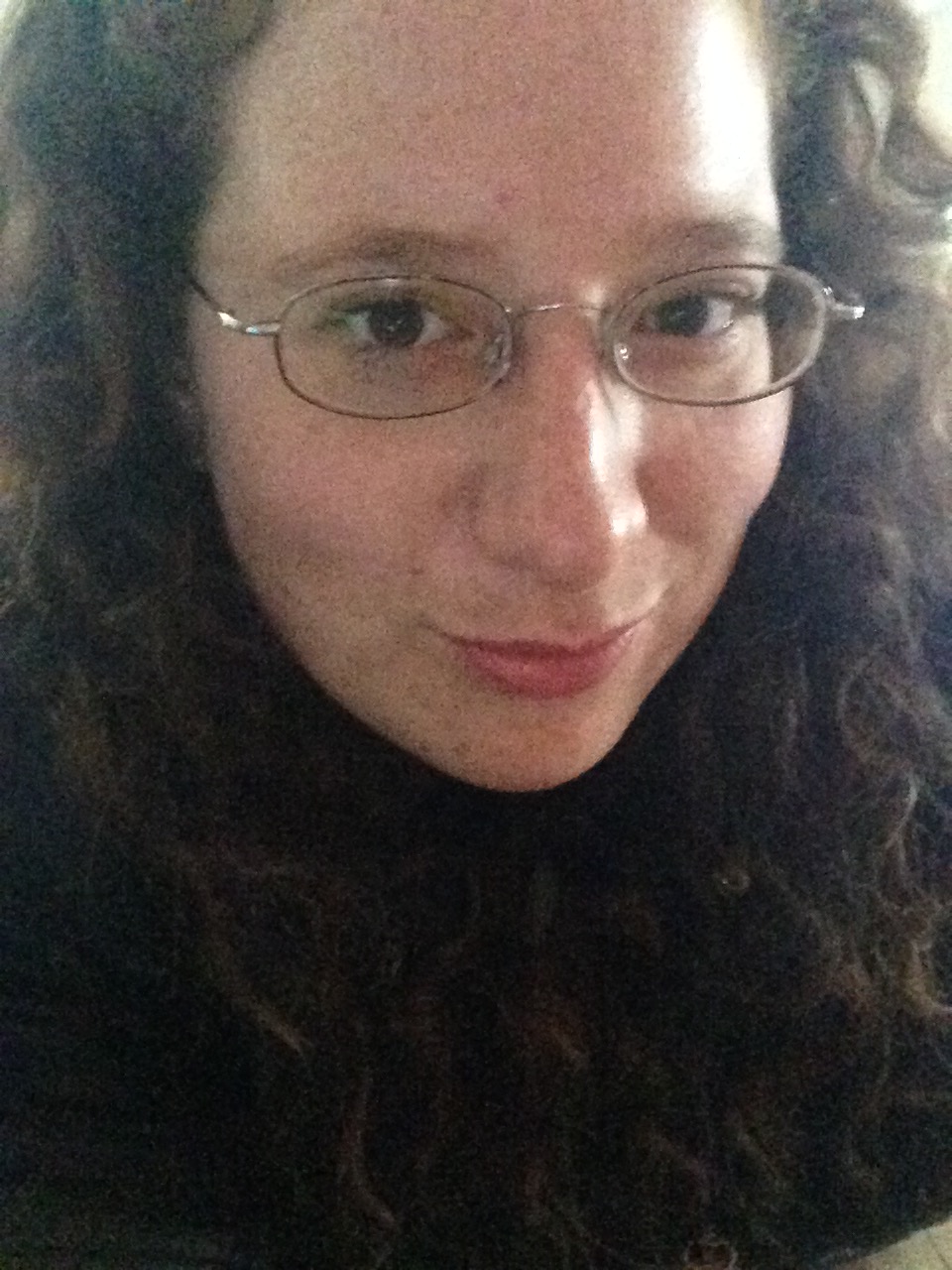 Following my most recent SO from J., I dragged myself into town today to work on, as he puts it “polishing yourself up to meet the Queen”.  Which Queen, I am not particularly certain of at this time, but honestly…  it’s best not to question the ineffable.  Having been living as a feral human for the past long while, the need to put some gloss on myself so I can better conduct business is…  regrettably….  unavoidable and rather necessary.  Under usual circumstances, I ordinarily divide my time between dancing, martial arts, walking my dog, practising mudras and pranayama, and occupying roughly a 3 x 3 foot space in my room.

I may have managed to sell two subscriptions to publicpolicypirate.com.  I basically got walked off the plank yesterday by J. and told to “get thee hence, succubus!” and told to get to work on shoring up my own pirate ship.  I’m still attached to the Pirate as a contributor and consultant, but am expected to be much more independent.  Need to work on my own vessel. Which is why I paid the money to register this site in my name and will have to figure out how one goes about figuring out how to make money blogging. Because although I really do enjoy what I do – yes, even figuring out Russian naval jamming frequencies – it is apparently work.

Had breakfast with M. at Bings in town…  which is always fun.  She’s a lovely person, who is managing motherhood and being a caregiver all at the same time as being on top of current events, and tends to be largely unjudgemental.  Which is like..  the BEST thing that could ever happen to someone who is overcoming PTSD.  The amount of time and energy we waste on worrying about our body movements and speech volume and whatnot is….  exhausting.  It may seem unneccesary to other people, but that’s how we survived whatever it was that tried to destroy us, and it’s all we know for getting through the day.  And oh, I totally needed breakfast with her today.

The Mefloquine/veteran’s issue has apparently…..  snowballed rather dramatically….  over the course of the past few months.  I suppose that I should have expected it, but I’ll be honest, I still haven’t exactly come to terms with the impact it has been having in Ottawa and elsewhere, even though I have been pressing the issue as hard as I have.  Veteran’s Affair minister O’toole has been actively campaigning on Facebook and elsewhere in an effort to quiet the storm that is brewing in the wind.  Mulcair and Trudeau have both been busy trying to smear the Conservative Party and both are attempting to use the issue of the mistreatment of our veterans as a means to power.  Which I should have expected…  but disgusts me.

I didn’t pop open this can of worms because I wanted to watch grown men use it in an attempt to gain votes in a confused and fearful environment.  I did it because…  well…..  The best explanation is because I am an Aspie, and it was a problem to be solved, and I had data in my head keeping me up at night.  It wasn’t exactly out of a sense of justice, or a need to prove myself, or anything like that.  It was…  Because I might as well do something with the life experience I have gathered so very painfully, and because the problem was staring me right in the face, demanding to be dealt with.

So.  Here I am, back in the coffee shop where my day began, waiting for the Legion Branch office to open so I can wander in and pay my administration dues and start the process of joining.  Managing my fairly extensive agoraphobia and social phobia really quite well actually…  the desire to run and hide into a small space where I can’t be hurt by anyone has been fairly minimal.

Had the fairly disturbing thought today that I know Doctrine Man!! from Facebook better than I do the waitress at the coffee shop in town. Also had the thought yesterday….  what do I want to remember from my days?  Do I want to remember waging war on ISIS from behind a laptop and searching for a logical, long term tactical solution to the problem in the Middle East with ISIS and Boko Haram?  I mean…  sure, I might have a talent for this sort of thing…..  But when I am in my 60s, is that really what I want to remember?  Not really.

Apparently…  there is supposed to be a free martial arts club somewhere in town…  but when I got to the building it is held in, the place was completely empty.  Was interesting.  Reminded me very much of an abandoned church, for some strange reason.

There is apparently some sort of Valentine’s Day thingy on February 7 in town which looks like it could be fun.  It has a Dame Edna esque speaker scheduled for it.  God knows I could use a good laugh.