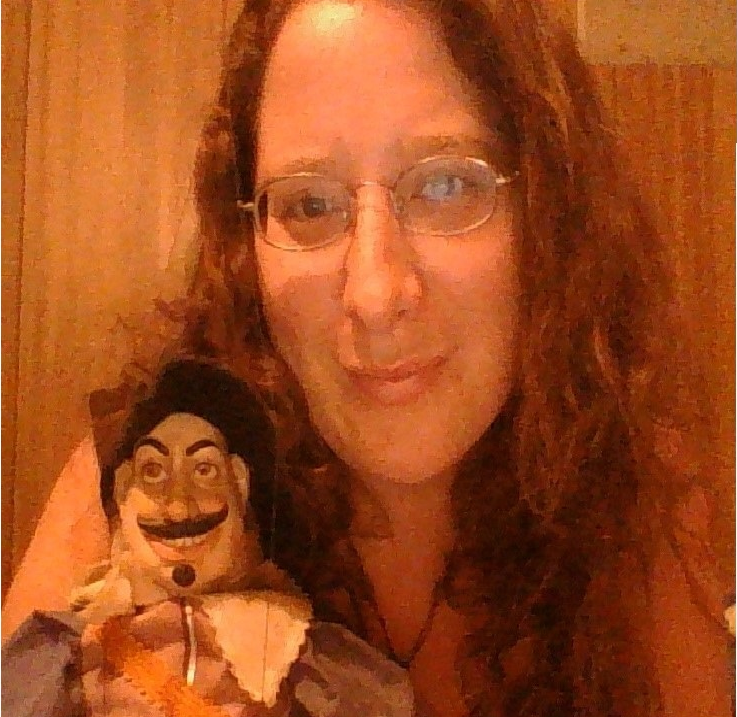 The funny thing about living in a birdcage is that you end up with the idea that everybody knows what you’ve been up to, and get confused when it turns out that they don’t.

I was interviewed today about the Mefloquine issue by a reporter with a real newspaper today.  Was very positive and I am hoping that some good comes out of it.  We went over the fact that Mefloquine was used on the prisoners in Guatanomo Bay and I explained what I think the possible reasons for that might be (principally, the fact that Mefloquine targets the same neuroreceptors as so-called “truth serum” drugs) and that I personally find it rather … strange…  that a drug which has this effect on the human physiology would be widely prescribed to our soldiers.  And then we touched on the connection between Erin O’toole and Hofmann-Laroche labs, which I still don’t completely know exactly what went on there — what exactly was the role O’toole was playing when he received those funds?  Who knows. And the fact that this lab is responsible for 5% of all Canadian health care costs. She asked me where I saw this thing going, as the fact is that the media has been off and on banging on the Mefloquine drug drums for years and there has been no real response from any of the GoC cabinets in power throughout the years, except to state that in their opinion that the drug is safe. Honestly…  I don’t know.  I just want the people who have been on the drug to know what effects it had on them so that they can understand that some of the ways they have been behaving weren’t them, they were the drug….  and that those who are still dealing with chronic issues stemming from being dosed are appropriately treated for the long-term effects. And of course, that we start understanding the correlation between poverty and homelessness in our veteran population and the effects of the various chemicals they were forced to deal with while serving.  I was asked if I knew any veterans who were dosed on Mefloquine who might be willing to speak to her.

Went to the grocery store today, which for me, is a lot like a vacation – how very sad – and left my weapons at home.  This is a big thing for me, because I usually feel very naked in public without at least one item on my person to defend myself with, but after yesterday’s journey to the store where I nearly took off some poor man’s head with my stick because he touched me at the checkout (apparently he was trying very badly to flirt?) it seemed like maybe I should give it a go.  And to be honest, if push came to shove, I am probably well versed enough in hand to hand combat not to require a weapon at all times…  but they make me feel safe.

While I was out having a hamburger, I received a PM informing me that J. wants to retire from the matrix and enjoy his real life in Uruguay while he can.  Which…  I don’t know what I’m going to do without him, but I’ll figure it out somehow.  Being his student has been EPICALLY awesome, and I’ll never be able to thank him enough for it.  Except to do what he told me to do, and somehow turn the mess that is my life into a success story.  And if and when I start making money, to flip him 15% of the vig. Knowing him though…  I kind of doubt that this is actually going to last for long.  Some men aren’t meant to retire quietly.

On Friday I popped into a local entrepreneurship place and made a tentative appointment with the guy I spoke to there once before, a Ross Somebody.  The last time I saw him, I explained roughly what it is that I do, and he seemed…  a bit taken aback, but seemed to feel that there was some way he could help me.

The rest of the day is dedicated to researching, chocolate, and probably martial arts.