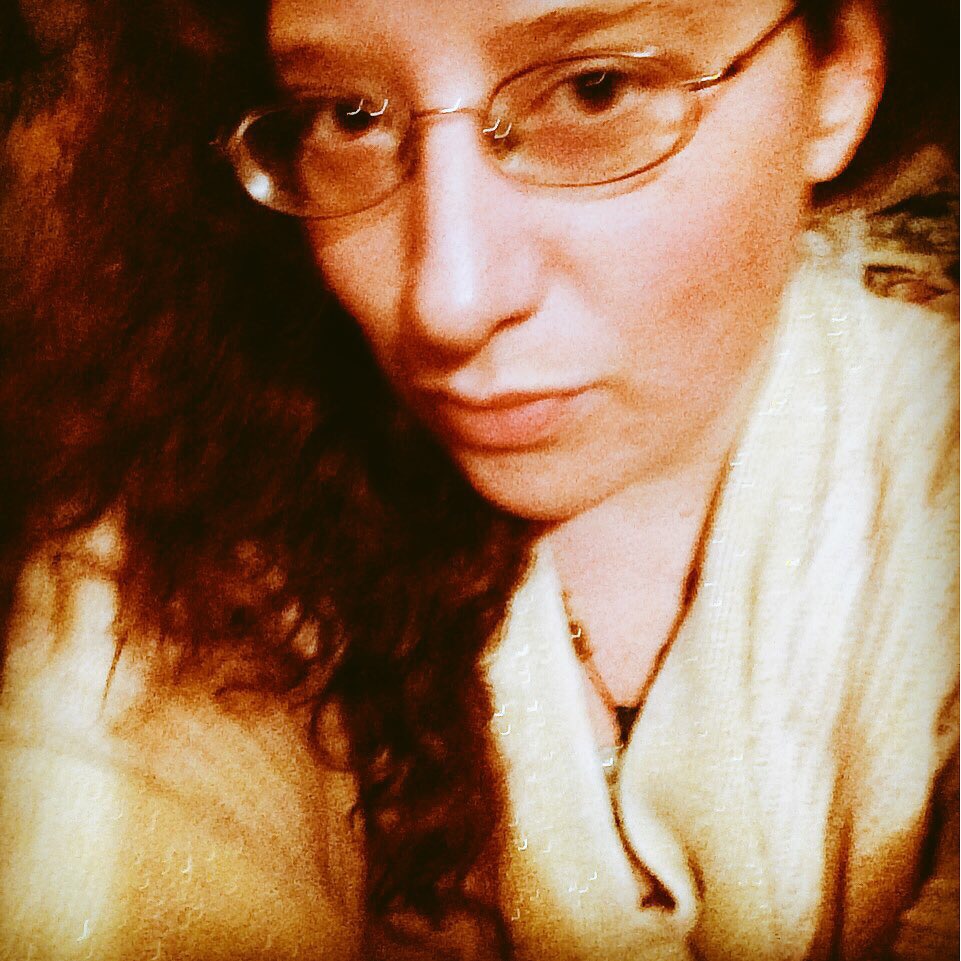 Let’s start with international things first shall we?

First, the Paris climate summit has just ended, with the various media outlets declaring it either a success or a failure. Frankly, I am waiting to see what happens when Mr. Trudeau manages to catch his breath for two seconds before I declare it either; however, here is a sampling.

After Paris climate talks comes the hard part: a global carbon diet In practice, world will have to emit nearly no greenhouse gases by 2070 to reach lesser climate goal

In the months and days leading up to this summit, I have been attempting to reach the people who can actually IMPLEMENT ideas with things like Sewer sludge to Oil, curating my memory and combing the web for feasible answers to the problems currently facing us, such as producing ethylene from algae, UniVerve production system eyes $50/barrel algal oil, or technologies such as “Hydricity” concept uses solar power to produce energy around the clock, or this really cool carbon capturing technology which uses captured airborne carbon to create degradable plastics.  And, to round things out awesomely, there’s an airship that creates enough energy to power a city street, which I confess seems mildly underpowered to me.  This isn’t even considering the other cards I keep hidden up my sleeve in terms of oil and gas divestment strategies.  A girl needs to keep some mystery after all. 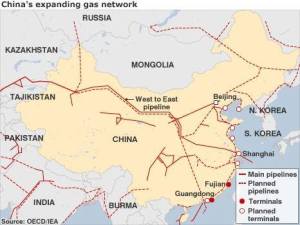 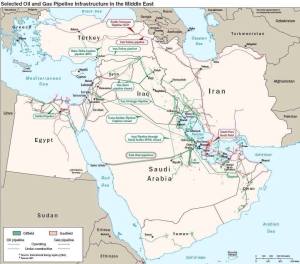 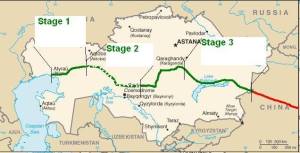 Which, if you happen to be paying any attention to the trade situation between China, Russia, and Iran, is somewhat concerning……

Nationally, we have just received our first big shipment of refugees fleeing from Syria, who were met in person by our new Prime Minister – a rather nice touch, I thought.  Canada’s Prime Minister greets refugees at airport.

I realize that many of my countrymen think it is insane for us to be welcoming refugees at this point in time; I however, am delighted.  One, because it means that the long overdue rehauling of the Foreign Trade Worker program will likely be put on the table, which will help to reduce instances of forced labour trafficking/human slavery.  Two, I hope that by facing the refugee crisis, we as a people will start to face our own habit of punishing poverty and stigmatizing the vulnerable as a people, as the issues that the incoming refugees will face are shared by members of many different cultural/social groups ALREADY in Canada, and already facing “economic sanctions” of a sort.

And then of course, there’s the small but important detail that if Canada wishes to be considered a Sovereign State on the international stage — particularly when we have already lost a seat on the UN Security Council to Portugal over this, we are OBLIGED to enact the Responsibility to Protect or risk our national independence.

On the Veteran Issue Front, there’s some good news coming from one of my connections, namely the Leaders Helping Leaders A unique transition program, which sounds really exciting to me, and which apparently VAC will cover for those who chose to pursue this course.

More locally, following the most recent election in Alberta and the fact that our new Premier – a woman incidentally – Rachel Notley – has been receiving death threats publicly following the introduction of a farm bill intended to secure health and financial security for farm workers and following changes to our energy sectors.  Because we are apparently just that grown up, I guess????  Other groups who apparently dislike the fact that she won a democratically held election in the year 2015 enough to try and force through another, entirely too expensive, election because their horse didn’t win.

And for the very very very local news.  Today I swung by town hall to make an appointment with the mayor to discuss policy, went shopping and discovered that the store I like to buy my bath goodies from deals almost exclusively in fair trade/slow fashion, and I’m looking forward to interviewing her after the holidays.  I continue to try and get my kit together and look for work.  That is actually looking quite positive at this point.