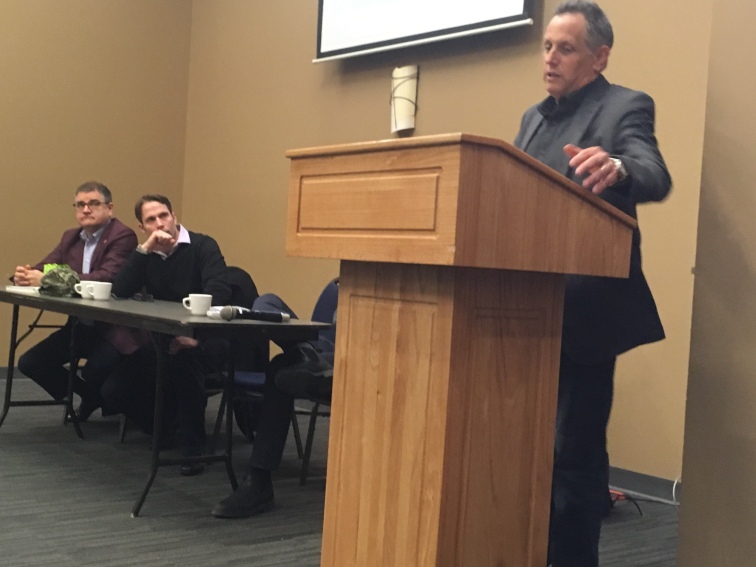 Today I went to the mefloquine town hall in Edmonton. I was fortunate to see several of the people I’ve worked with through social media on the mefloquine issue and it was extremely gratifying to see how much traction this movement has really gained in just a few short years.

As has been reported in the news, the class action lawsuit by veterans was dismissed; however the law firms of Howie, Sacks, & Henry and Waddell Phillips have teamed together to bring a mass tort against the Canadian government on behalf of veterans who were issued mefloquine. They invite anyone interested to contact them, and promise to protect the interests of active service members, and made clear you don’t need an extensive medical history, just your deployment history; they’ll do the rest.

The Quinism Foundation has partnered with LifeMark to offer a mefloquine-specific treatment plan. To enroll in this program you must be clear at intake that you are there for mefloquine-related issues, and unless you are a VIP client I believe you have to pay out of pocket, but it’s an important step.

The Quinism Foundation is also offering a health questionnaire and support to those suffering from mefloquine toxicity free of charge, online.