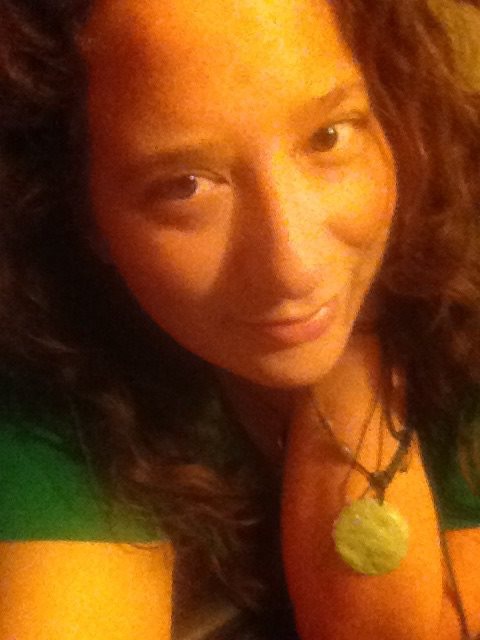 So a few months ago, I was sent on a rabbit chase involving establishing peace in Afghanistan via finding methods to replace the reliance on opium in the area.  What I learned was that the opium – and consequently the human trafficking industry – in Afghanistan is made possible by the fact that the Russians and the Chinese rely on using the bread basket of Afghanistan for growing tobacco, rather than for food.  In essence, what should be fields used for food crops and growing cotton or flax are used to grow narcotics for much the same reason that lands in other nations are used exclusively for bananas. I view the issues of trade in narcotics, arms, and humans as inseperable problems, and believe that in order to address these problems, we need to find solutions which address the cause.  In this case as in many, it appeared that the answer to the problem was found in the empowerment of women and children, through fair trade and entrepreneurship, and through international cooperation via innovation. Then I learned something absolutely amazing.  Specifically, that a new generation of supercapicitors which out perform those using graphene or ceramics could be made possible using the lowly cigarette butt, through a process called pyrolysis. Basically, using intense heat and pressure, the heavy metals stored in cigarette butts are isolated in a pure form, and then used for the development of supercapicitor parts. So…  in theory…  it would be possible for the West to undermine the new alliance being formed by Russia, China, and Iran by organzing effectively enough to collect all of the cigarette butts discarded here, and work with Afghanistan (which has a very high consumption of cigarettes) in order to create a new political alliance which would help Afghanistan’s freedom from the narcotics trade, improve international relations between the West and Afghanistan, improve living conditions for millions, and establish new methods of employment for embattered women and children in the Middle East. It would require the cooperation of NGOs both in the West and in the Middle East, scientists, and investors.  It would likely require the cooperation of the CAF veteran’s community and an alliance with the spiritual/religious communities – which might actually be beneficial to them, as this could be considered a psychologically healing spiritual mission.