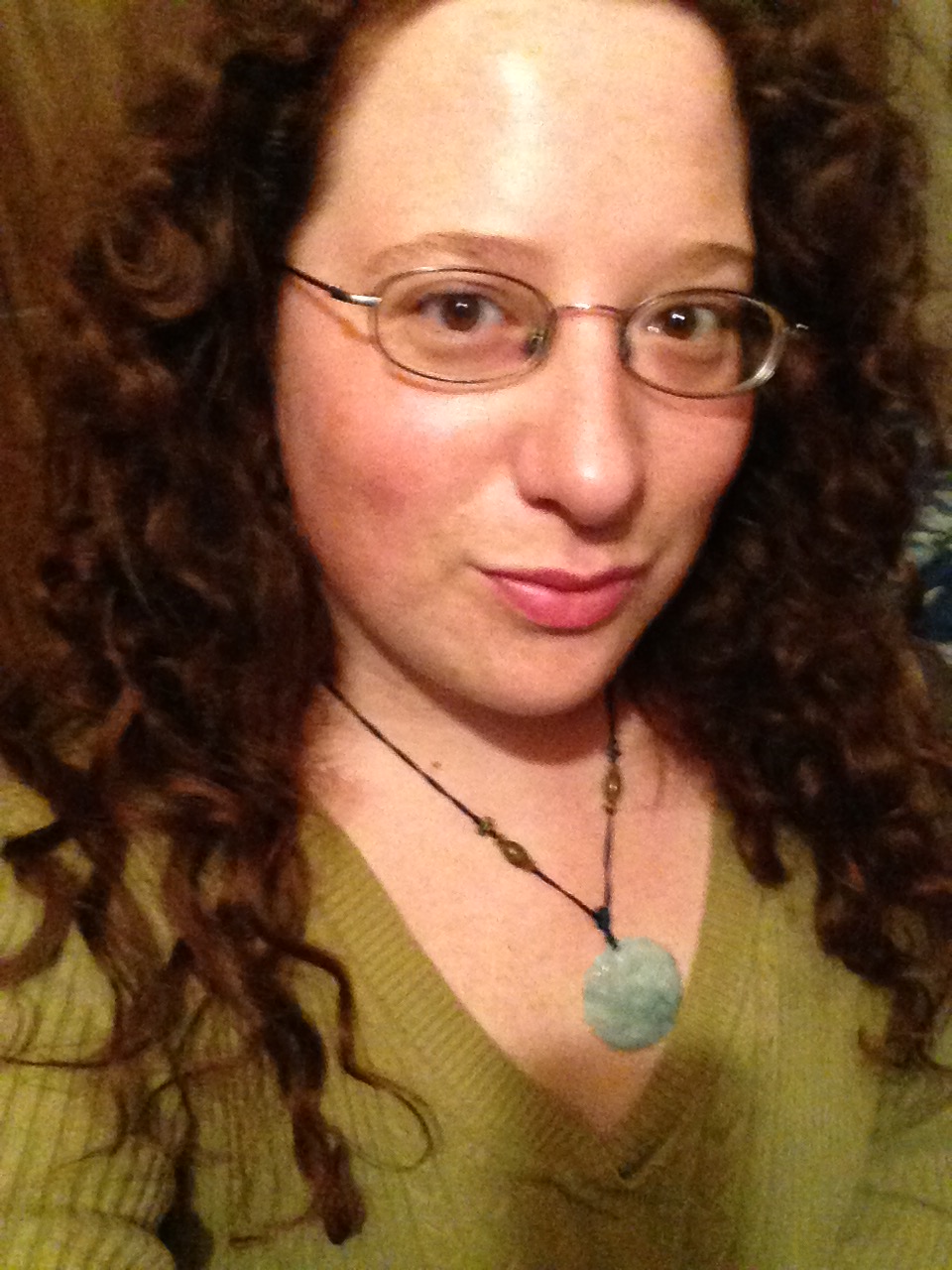 There are two rivers; the River of Memory, or Mnemnos, and the River of Forgetfulness, which is Lethe.  Two such important tributaries cannot be left unguarded for mere mortals to stumble upon, though most only reach them by travelling to the Underworld, having left this living world.  There is however, an above ground portion, where the two come out of a cleft in the earth and diverge.

The custodians of these rivers are river nymphs.   A nymph is often considered to be a stupid creation; but the reality is that they are wise beyond all understanding.  Their innocence and love of all things beautiful does not make them unintelligent; it simply means that they have a very different understanding of the world around them.  Which makes them particularly adapted for the task of being the custodians of the rivers.  Their innocent nature allows them to be comfortable with the role they play, and prevents them from judging those who come to the rivers to drink, except to advise them on which is the best to drink from.

Daimonde is one such nymph.  She is one of the custodians of Mnemnos, her home a bower of saplings interwoven with climbing wildflowers such as columbine and bindweed; her carpet a bed of moss, with dragonflies, damselflies, and birds for company.  She spends her days singing to the trees and the stars, and reciting legends and stories to herself.  She might be lonely…  but she really can’t know, as this is the only existence she has ever known.

One of her tasks is to direct the fresh souls which emerge from the Underworld, having chosen to drink from Mnemnos, on their way into their new bodies.

As she was walking through the woods one day, hoping for a glimpse of one of her sister nymphs, she encountered a solitary figure in the half darkness, sitting on a log, head in hands, on the side of Lethe.

Not wishing to further upset the person, she approached them with open curiousity nonetheless — for it is impossible for a nymph to be any other than passionately curious — to determine whether or not they should Forget or Remember.

To her astonishment, she realized as she drew nearer that this was not a mortal, or even a demi-god, but the god of War, Mars.  And that his face was stained with tears.

Gods do not ordinarily weep.  The god of War has never been known to weep, and for the first time in her long eternal life, Daimonde knows fear.  For what could bring this great one to tears?

Drawing closer to him, gathering her cloak and courage together, she kneels at his feet.  “My Lord, what ails you?  Shall I call Eris or Pomona to you?  What need have you?”

“Nymph…   I came to drink of Lethe.  I would that I could forget that I am the god of War; that I could rinse clean my conscience forever; to forever be done with bloodshed and tragedy.  I cannot pretend that I do not love the battle lust…  but my soul is stained with the cries of innocent children and the faces of mourning mothers.  I cannot die, Nymph…  but perhaps I can forget what I am, and wash this filth from me before it consumes me, and I become a wraith in an godly body.”

Daimonde had never imagined that a god could weep, nor feel regret, or sorrow…  or self hatred.  Though her own life was absent such emotions, she saw them in the mortals she tended.  It frightened her deeply to see them in one such as this; for other than the great Zeus, what other immortal being was as fearless and bold as Mars?

And since she had seen him so vulnerable…  would he kill her, to keep his secret from reaching either mortal ears or the heights of Olympus?

But still…  she had been appointed to a task, and must carry out her work.  For she knew no other purpose.

Softening her eyes, she gathered her thoughts and quietly sat for a moment, to consider both his words and to search herself for her feelings.

“My Lord…  You are suggesting that you want to forget your glory?”

“Glory.  What glory is there in the destruction of innocence, nymph?  In the burning and sacking of cities, in the desolation of the woods, in the death of Men?  I have no glory.  I am ash and sackcloth wrapped in lies, embraced by fools.  Would that I had never been brought into existence!  If not for me….  mankind would know peace and contentment.”  said Mars bitterly, his face hardening.

Daimonde fell back, less from the shock of this proclamation than the need for the support of the earth.

“You see!  I cannot even speak to a nymph without hurting her!”

The silence of the woods slipped in between them, and the rush of the water.

“You misunderstand me, my Lord.  I merely wish to absorb what you have said.  You know my task, I am sure, if you are here.  I cannot let you drink from either river without first truly seeing the condition of your soul.”

He covered his face with his hands.  “Then you must see the thing that I am.  Please, nymph, take pity on me; do not torture me any more than I already am with your eyes.”

She looked at his feet then.  “As you will, my Lord…  but I do not see a monster in front of me.  I see a soul.  A tired soul; one in need of much comforting; a fellow immortal in great pain….  but one with great strength, and a terrible burden with little chance for reprieve.”

“Then give me my solace and reprieve, I beg you.  Let me drink from Lethe, and be gone.  If I must be a wraith, a shadow….  I would be one without memory of my deeds among the gods and men.”

She breathed deeply, and moved from her place on the forest floor to sit beside him on the log.

“My Lord…  I cannot do that.  We always have, and always will have, need of you. Though I confess, the burden that fate has placed on your shoulders is heavy indeed.  I can, however…  share your burden, if you will allow it.”

A caustic laugh burst forth.  “And how, pray tell, is a simple such as you to help a god such as I?!!”

Her face flamed, but she held her tongue and her seat.  “My lord…  by helping you to remember what you have forgotten.  And…  if you would be willing…  to allow you to come here now and then, to lay your weapons and armour down, so that you might rest and restore yourself.  And…  to listen.  Not to gorge myself on bloodshed and violence, as your acolytes do….  But to share your pain….  And to help you recall your triumphs.”

“Come to the water my Lord.  And remember.”