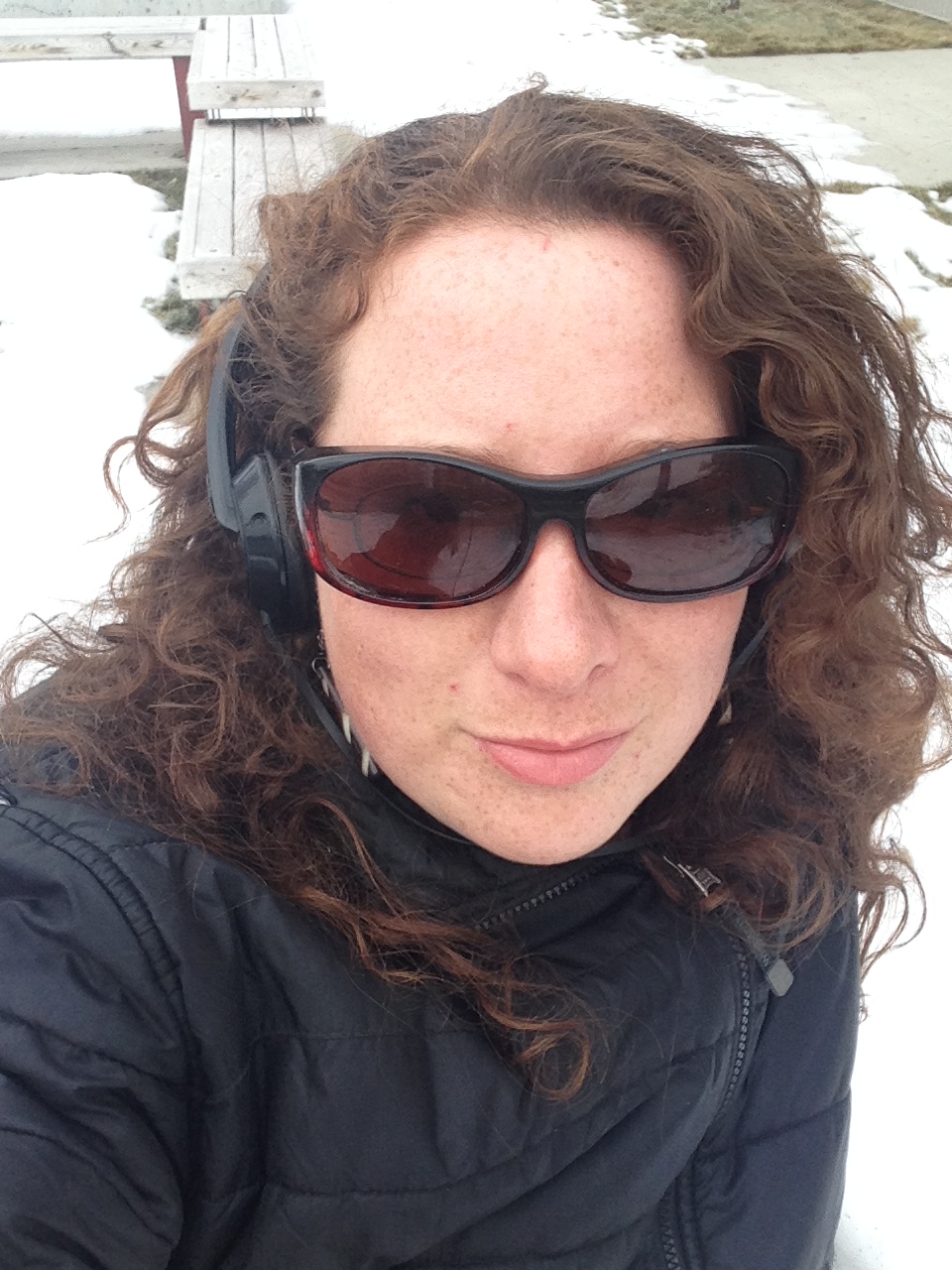 There is a myth being circulated on Facebook which I see a lot; it claims that the “Amish don’t get autism and they don’t vaccinate”.  Both of this is a fallacy, as a little bit of research on Google will prove.

First, we need to examine where this claim stems from.  It stems almost entirely from one anectodecal account by a man named Dan Olmsted, who writes for The Age of Autism.  Dan Olmsted is a vociverous anti-vaxxer and a hyperbolic blogger who makes spurious correlations (one of particular interest to me is actually between Mefloquine and autism).

I personally make it a practice to disregard anything that Autism Speaks or The Age of Autism try to say on my behalf, since they have some very questionable financial habits and do not have a single member of their boards who actually HAS autism.  That, and the fact that they have compared me to a suffering saint, and that their work on the human biome and autism includes recommending the use of a non-chlorine bleach as a purgative and an enema on defenseless children. Frankly, from my perspective, both of these groups do nothing except advocate for child abuse and increase the suffering of the families of those with autistic members.  I really don’t think that it is too much to ask that any organization which claims to speak on behalf of those dealing with autism actually has at least one member of the board who actually IS autistic, do you?

Then there’s the small detail that both of these organizations tackle the issue of autism as potentially being caused by mitochondrial disease without addressing the genetic component.  C’est la vie.

Back to the Amish.

First…  the term “The Amish” is a misnomer.  There is no “Amish”; there are groups of people who choose to live according to a certain set of customs, share more or less the same genetic background, and live on or near communes.  Secondly…  those who we might refer to as “The Amish” do in fact vaccinate their children, more or less with the same frequency as one would find in the general population.

“Unlike the theories propagated by anti-vaccine activists, this study was definitely not anecdotal: It was based on surveys sent to hundreds of families in Holmes County, which has a large number of Amish families. As Reuters reports, “Of 359 households that responded to the survey, 85 percent said that at least some of their children had received at least one vaccine. Forty-nine families refused all vaccines for their children, mostly because they worried the vaccines could cause harm and were not worth the risk.”

They also have autistic children.

“From September 2008 to October 2009, 1899 Amish children were screened in the two Amish communities. A total of 25 children screened positive for ASD on either the SCQ or the DSM-IV-TR checklist. A total of 14 screened positive for ASD on both screeners. Of those 25 children, 14 were evaluated and seven children were confirmed as having a diagnosis of ASD using the ADI and/or ADOS, and clinical judgment. Interestingly, four of the seven only met ASD criteria on the ADOS but not the ADI. Three of the four who were not diagnosed by the ADI only missed criteria on the Behavioral Domain, which may be attributable to the reporting style of Amish caregivers.”

“Preliminary data have identified the presence of ASD in the Amish community at a rate of approximately 1 in 271 children using standard ASD screening and diagnostic tools although some modifications may be in order. Further studies are underway to address the cultural norms and customs that may be playing a role in the reporting style of caregivers, as observed by the ADI. Accurate determination of the ASD phenotype in the Amish is a first step in the design of genetic studies of ASD in this population.”

As an adult woman with autism, I have to question first of all why the kaffufle about it.  I understand that not all of the people who are on the spectrum are on the same playing field as I am; just as I understand that I am not on the same playing field as neurotypicals.  It does seem to me however, that if people were genuinely concerned about the so-called “autism catastrophe” or “autism epidemic” that they might want to consider the fact that their opinions are helping shape a decidedly increasingly antagonistic world for those who live with it, making it that much more difficult for us to obtain and hold down jobs, apartments, etc; complicating our interpersonal relationships far more than we really need; adding to the social stigma that we already deal with on a daily basis, and add to the reasons why we might be less inclined to be sociable.

I also have to wonder somedays if the autism community needs to take a page out of the Suffragette handbook and hold “Neurotypicals Speak” rallys in order to achieve recognition of the very real issues that this community faces, such as child abuse at the hands of authority figures in the form of isolation and scream rooms, the increased rates of child molestation and trauma, and the fact that when parents of autistic children murder their kids, they gain sympathy in the neurotypical community.