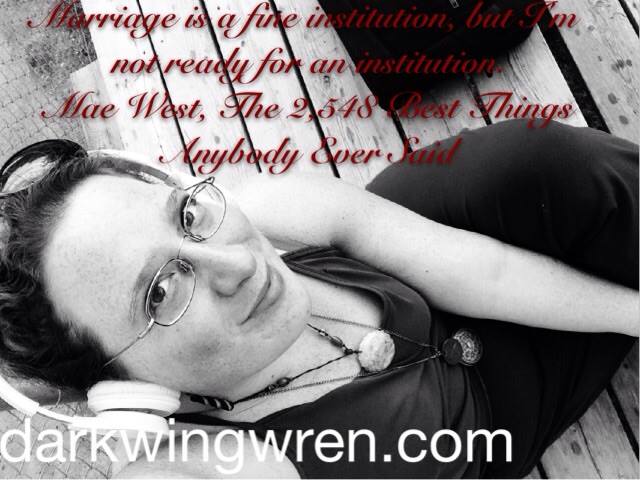 First, I went into town the other day.  It’s fucking hot man.  I contacted the local to inquire about liasoning with them on the human trafficking issue and was referred to another detachment somewhere instead of where I was supposed to end up.  C’est la vie.

When you walk in a circle, Shaitan follows you.

In Islamic tradition, no matter which dynasty was in power, acts of piety to Allah have always outweighed the actual message.  Because of the religious prohibitions against new laws or cultural ideas without the Iman’s say-so.  The diacratic system of Islamic ideology has always been communicated via either purely abstract forms which nonetheless capture the imagination and spark the diaspora of ideas readily.

In other words, you can triangulate for hate crimes by following the uptick of certain meta tags.

The fact that DARPA wants to go fishing in the Deep Web sort of scares the hell out of me.  I trawl the bottom of the mushromy part of the visible web, and what’s down there is really too much for the average individual.

The South Pacific Pivot and BRICS weighs heavily on my mind, as do several rather weighty conversations I have had overr the years.

Between the years like 2006 or so to I think 2010 I was in touch with an Algerian programmer living in Russia.  I am concerned about the Algerian contribution to the Russian satellite encryption system.

How do I go about getting paid for being the wunderkind?