During the height of the Roman Empire, women from a class called the Heteria – imperial concubines, essentially – kept the Legion officers company while attending the Circus Maximus.

The Heteria were well educated women of class and style and were part of a subculture of the Ancient World and part of the slavery system.

They ruled Rome during a time known as the Pornocracy, or Rule of the Harlots. Empress Theodora was a Heteria and was the mistress of one Pope and mother to another. The Julias, Cesaer’s line, was a matriarchal one. Theodora is known as the Empress from the Brothel by some.

As Christianity consumed the old cultic religions the heteriae fell from power and were transformed into abbeys and nunneries, the former Matrons of Rome turned into Brides of Christ, and their power consolidated by the Vatican. 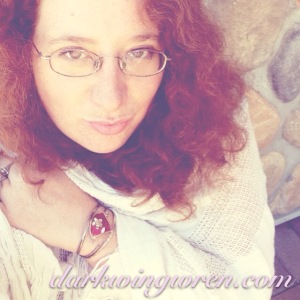