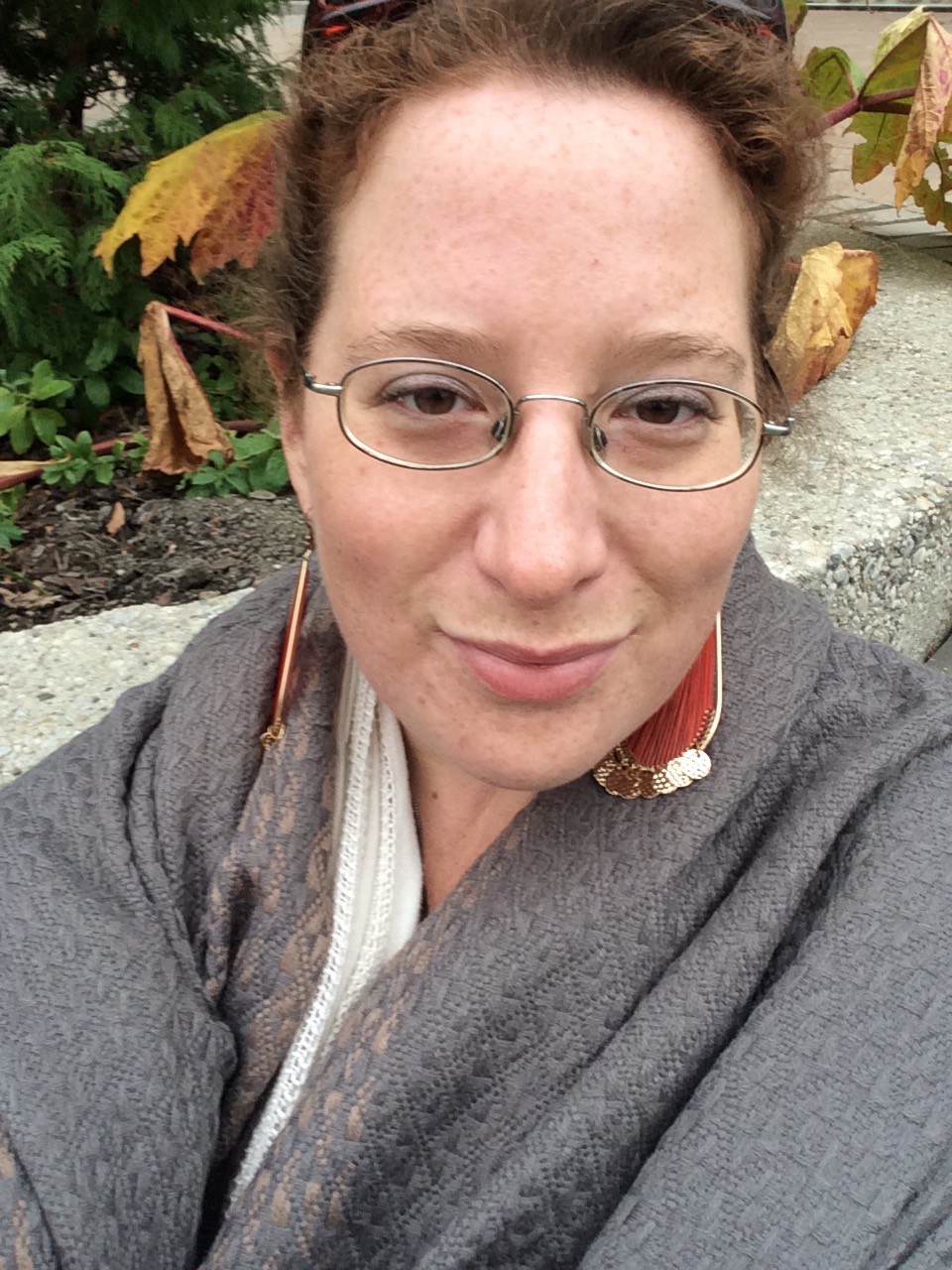 Human cells create energy by transferring one molecule from one side of the membrane to the other during a process called the Krebs cycle.

“Increase in the concentration of ADP accelerates the rate of reactions that use ADP to generate ATP. If ADP is present in limiting concentration, the formation of ATP by oxidative phosphorylation decreases owing to lack of phosphate acceptor or inorganic phosphate. As NADH and FADH2 accumulate, their oxidized forms become depleted, causing the oxidation of acetyl CoA by TCA cycle to be inhibited, owing to lack of oxidized coenzymes.”    Reference

Many inborn errors of metabolism prevent the Krebs cycle from occurring in full, resulting in a pathology which can represent as anything from inflammation in the tissue, exhaustion, pain without known etiology, etc, and may be recognized in forms ranging from autism to porphyria. Regardless of the precise end result and diagnosis, several factors remain the same; metabolism is not at an optimal level on a cellular basis.

This metabolic gap can be bridged using magnesium taurate and vitamin C as the articles below demonstrate: