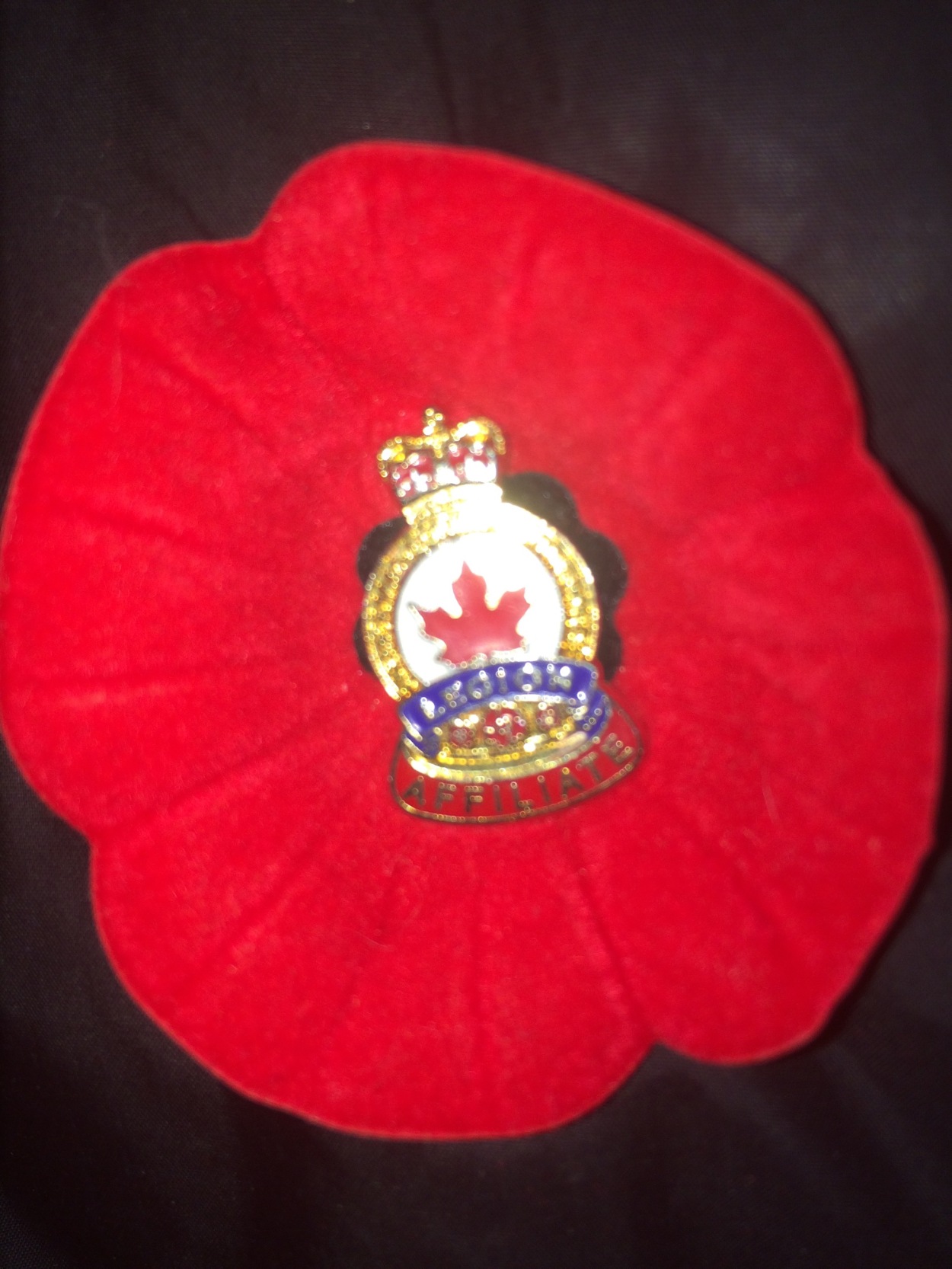 I recently stopped by and dropped three poppies for $3.00 and I feel like shit for it.

Because He Who Shall Not Be Named used to tell me that at the end of the day the people who raised/trained him believed that my life’s value was less than $0.86 after rendering, for the base elements.

One of the reasons I’m so passionate about my projects is my adamant need to prove that my life has a greater value than that.  I want to leave a legacy of sorts.

Poppies are the most expensive things I know of.