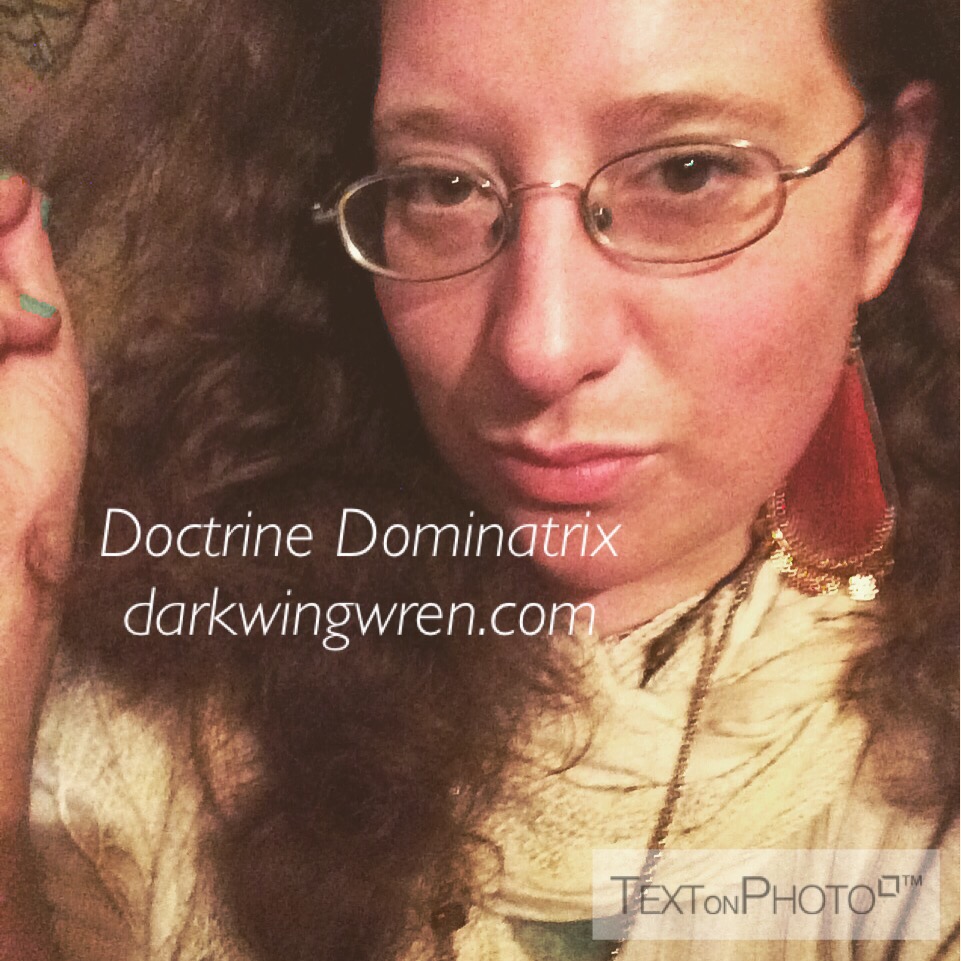 As near as I can tell, Vanity is wishing to reflect oneself as best they can.

Last night a good friend of mine on Facebook who I haven’t spoken to in ages PM’d me to ask me about clothing and modesty, because I had posted about a legal code for testifying females which is being passed or debated on in Kansas.  I also posted about a girl whose principal forced her to walk around – with her arms up at one point – and kneel – in front of her parents because he believed her outfit was in violation of the dress code.

He asked me if it wasn’t perhaps better to be modest, and I don’t really know how to answer that, because I grew up in a church that forced girls to kneel before dances if their hems were too obviously short and could be sent home if they didn’t touch the floor.  And yes, it was men doing the judging.

Girls are suspended every day for all sorts of stupid infractions, while boys get away with murder.  I spent my entirety of grade three in detention, and I honestly don’t remember why except that I was too smart.

I don’t, personally, think that there is any such thing as “asking for it”.  But I do know that when I lived in the ghetto, it was more or less an automatic thing – for my safety – to wear a scarf or a hat outside of the house, because of my hair colour.

Its very odd, the power of clothing, really.  Cultures are shaped by what they produce, and how they produce it.

One of the main reasons I object so much to the TPP is because it means that Canada would be in trade violations due to slave labour in the nations involved.  Labour trafficking is a very real problem in Malaysia, and their efforts to address it do not meet the requirements by international trade law.