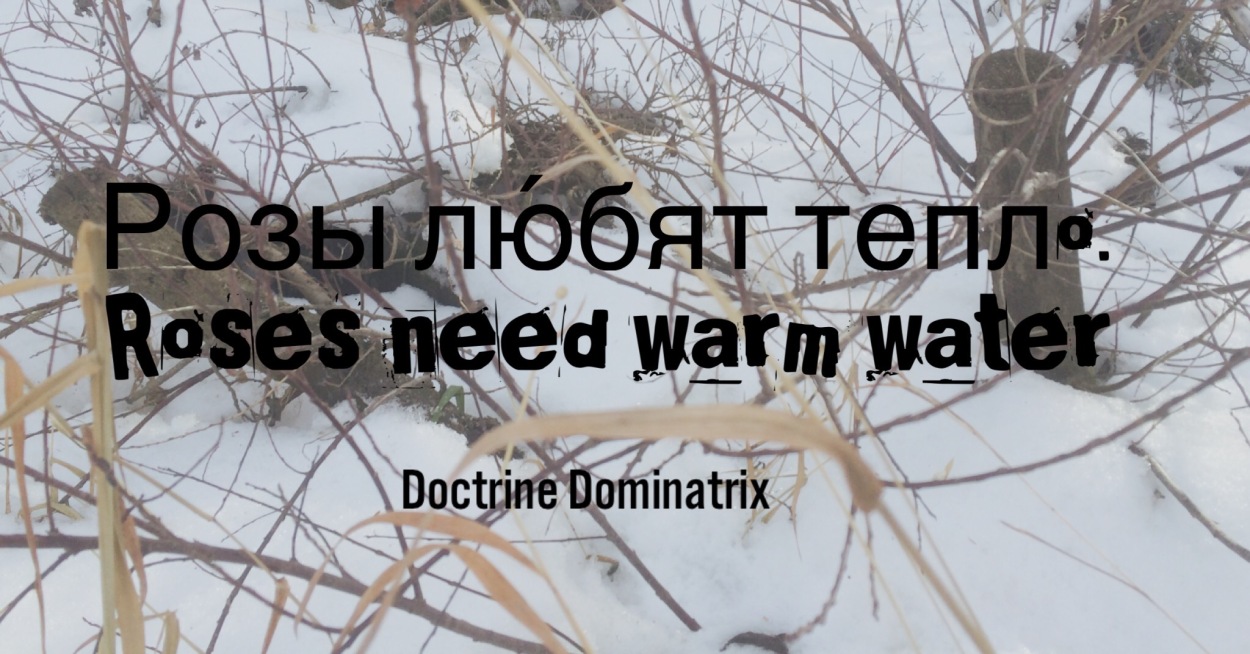 I read articles on a daily basis giving the death toll of people fleeing from groups like the Daesh and Boko Haram.  Not really because I am a macabre person, but because I happen to have access to a computer and somehow ended up a policy writer.

More specifically, every day I read in the comments section on various social media platforms the believe that these refugees are “cowards” for not staying and defending their lands.

Every time I read a comment like that, I am forced to spend some time in my memories, demanding of myself “was there really anything you could have or should have done, instead of abandoning your home?”  Am I coward for evacuating a house in which I woke up on a regular basis with bleach bombing, my home being broken into and my things ruined or pets let out, for leaving a situation in which I had no way of knowing when or where the next attack on my existence would come from?

Am I a coward because I decided that if I was going to have to die, I would prefer to do it somewhere where I had choices about my day to day existence other than lying on my kitchen floor trying to sleep with a pair of apple corers in each hand in case I was attacked in the night?

You know what?  Maybe it does mean it was cowardly that I decided to run and keep my skin intact around my bones.  But I don’t really particularly care, because I’m still alive, and am now able to use my ideas to contribute to society, and the very long dark tunnel I’ve been in for around a decade or so has gotten considerably brighter.

And I sincerely hope the same for those fleeing from the brutality of the Daesh and Boko Haram.

I would be interested to know though, by what standard these accusations of cowardice are measured by.

What heroics or brave deeds have these keyboard complainers done that they feel entitles them to declare people who are facing the very real dangers of traffickers, drowning, starvation, etc., rather than deal with the brutality of the would-be Islamic Caliphrate?