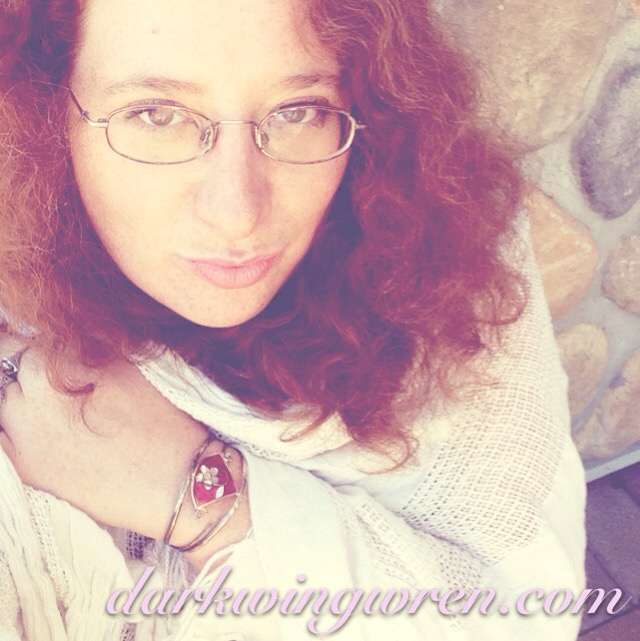 Next Monday marks the thirteenth anniversary of my first encounter with human traffickers.

There’s really not much point in going into the story behind that run in, except to state unequivocally that the day in question essentially shaped the rest of my life, and is when I began both physical training and researching in earnest.  All that is important to know is that unlike the majority of those targeted, I got free.

In those thirteen years, I have learned more about human beings than I think that I ever cared to.  I learned that most kids in gangs are really not all that different from trafficking victims in that they are emotionally and/or financially vulnerable and are groomed by gang members.  I learned that some of them honestly believe that by pimping, they are protecting their female friends — and in truth, some of them truly are.  I learned that in Romania, orphans are sometimes cared for by “witches” who look after them for the purpose of drawing and selling their blood to a dark network of people who believe it will help them live forever.

I learned that people would generally prefer to remain contently oblivious while children and women vanished in front of them.

I learned that sometimes, help comes in the form of an angry pharmacist with his coat flapping like an avenging angel’s wings, and sometimes in the form of three Irish guys who treat you like their you’re their sister because someone was about to mug you on the way to the store.

I learned that although the police may very much WISH to help trafficking victims, the fact that society regards them as prostitutes rather than victims essentially prevents them from being able to.  I learned that because prostitution is criminalized, trafficking victims who are rescued (and I will be honest, the number of those rescued is a drop in the ocean to those lost forever) are stigmatized from finding legitimate work and therefore prevented from being able to leave the life without intervention from an advocacy group much of the time.

I learned that many trafficking victims wear tattoos that mark them as property, and sometimes with a barcode and a price tag.

I learned that authority figures don’t often have the ability to detect a group of trafficked girls in public spaces like hotels or airplanes, and that many industries are now enforcing “human trafficking awareness” education programs to address this issue.

I learned that a cast member from a television show – The Walking Dead – played a major role in the busting of a child brothel, and was there to comfort the children and have them follow her out while the police arrested their abusers and closed the premises forever.

I learned that even aerospace engineers’ children can be at risk.  I learned that although there are people who are so disgusted at the very idea that such activity exists that they would prefer to treat advocates like myself as lepers, there are also wonderful people who only needed to KNOW so they could act.

I learned that one of the world’s wealthiest men is a human trafficker, and that the group known widely as ISIS (Daesh to me) have been using the playbook the Los Zeta cartel developed throughout the 1990s and 2000s to come up with rules regarding selling women as slaves and the exercise of terror as an instrument of power.

I learned that the smallest of efforts make the biggest impact, and to learn the story behind the things I buy, and I’ve learned a lot more respect for the objects in my life, knowing as I do how many people’s lives may have been lost or saved for it to reach me.

I’ve learned that nothing draws monsters like natural disasters, and that hurts my soul in ways I can’t write about.  I’ve learned that desperate people will pay people smugglers for the “privilege” of being crammed into a ship’s hold and pay for air, and that smugglers will drown their entire “cargo” rather than risk being caught.

I’ve learned that some of the most foul-mouthed, irreligious people have the capacity for empathy for these people while those who wear starched suits and shout from behind pulpits lay the blame for their victimization directly at the feet of the trafficked.

I’ve learned that people who have never truly experienced fear in their life would rather turn their cheek and pretend that things things aren’t happening.  And I’ve learned that those who’ve seen fear and faced it are as angry about it as I am.

I’ve learned that trafficking is a150-billion-dollar industry which essentially funds the eternal war machine, and that by tackling the social issues that lead to trafficking, we might actually have half a chance at brokering real peace in our time.

My nation is beginning to hold a national discussion regarding the status of missing and murdered aboriginal women in Canada.  I have had the privilege and honour of working with a house of refuge in my province.  Discussion regarding our archaic prostitution laws has become a whisper on the wind.

Official newspapers are starting to investigate and raise a ruckus.

Its been a very long and strange thirteen years.  But I’m still here.  And it’s starting to pay off for me, and for others.

And I am still learning.