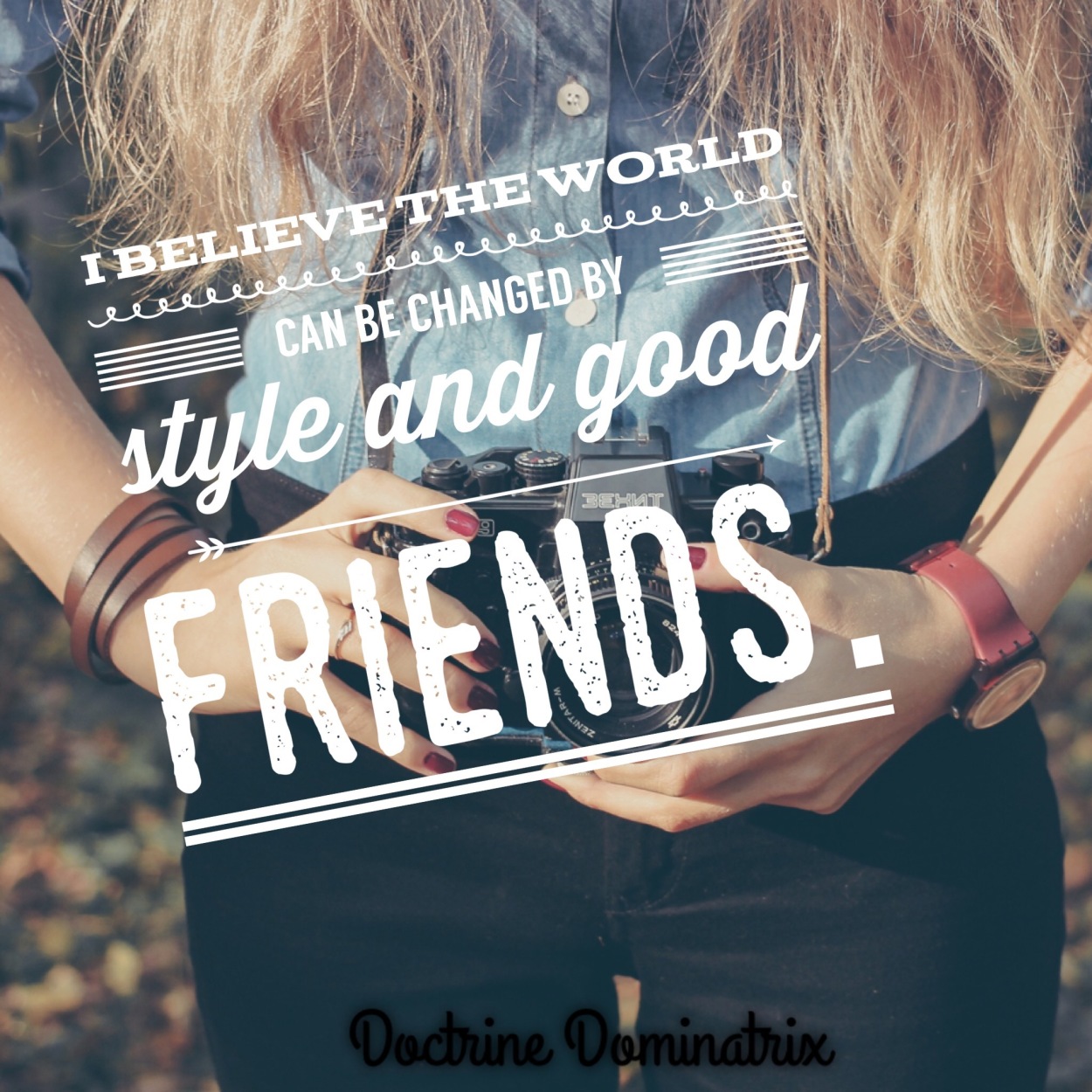 One of the things that never ceases to amaze me is an odd law called the codex allimentarius, which was set down like a century ago under British trade laws and somehow became incorporated into pharmaceutical and food laws today internationally, probably through the East India Trading Company and Lloyds of London.

The codex basically prohibits the growth and culturing or fair trade of foods proven to have medicinal value, including at one point oranges and onions, which may possibly be responsible for why our food distribution and actual farming is so separated.

Among other plants you can find and grow as weeds to eat – you will have to contain them or face penalty if you haven’t obtained a license – are chickweed for calcium and vitamin B, young burdock in stew or as a bitter, baby yarrow, plantain, and in a pinch, sunflowers and flax.

Each of these is considered both food and a noxious weed. Except sunflowers. Because they compete for crops farmers are forced to grow by seed companies.