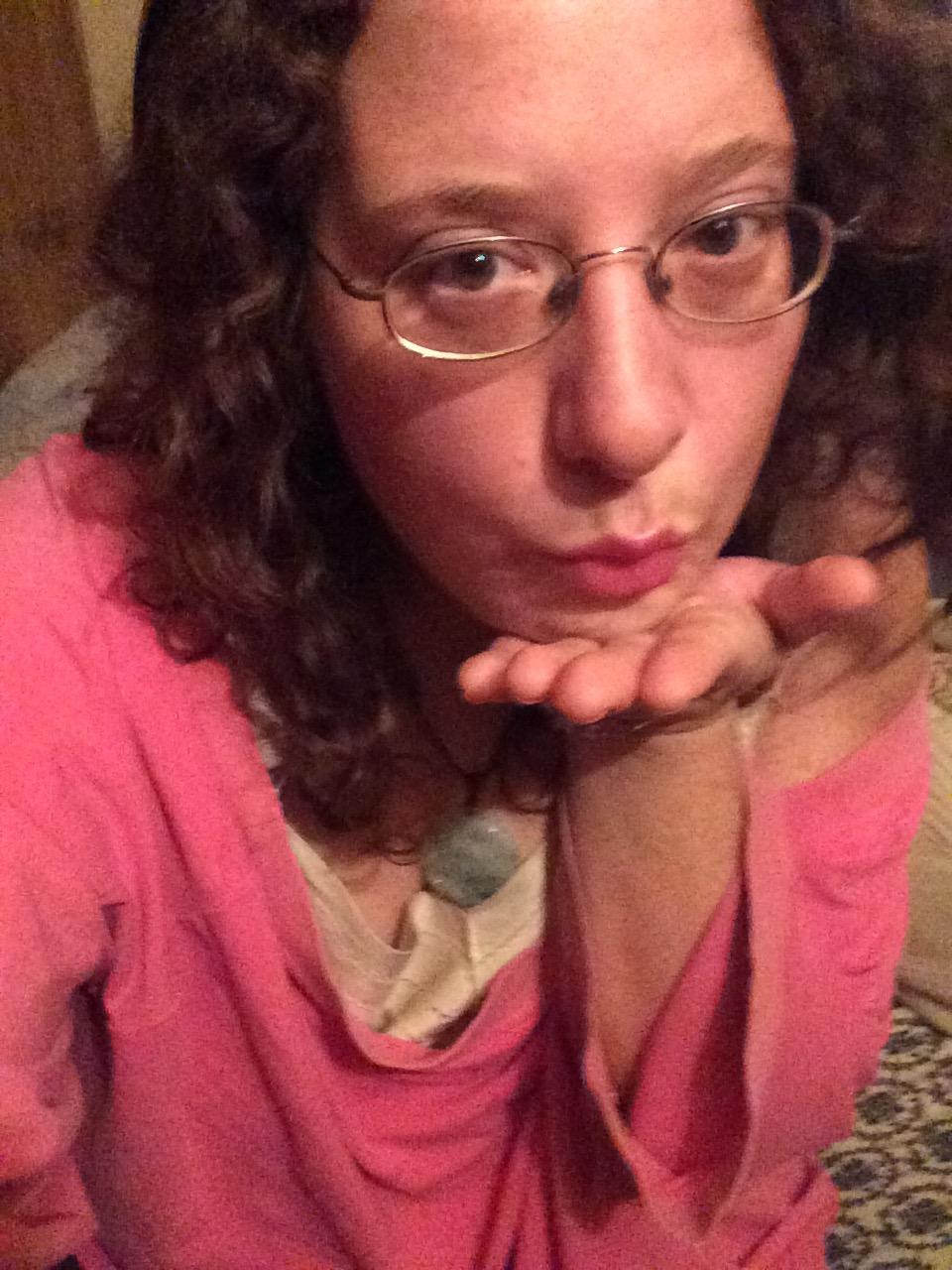 Today I am taking it easy and doing some dead tree journalling, very little tidying, and messing around with graphic arts.  There’s not realistically much I can do today to change my circumstances, so I figure its best not to dwell on them.
The last few days and weeks in particular have been really quite bad actually, particularly on the mental health frontier.  Learning that you’ve actually pissed off the cartels enough to have a bounty on your eyeballs is….  well…  eye opening and sobering.  As is the discovery that my new family is pretty much the Legion.  My family certainly doesn’t know me anymore, but my online one sure does.

Its an odd thing knowing so many people who have volunteered to die if necessary for complete strangers.  I really don’t care what anyone says about veterans; that fact alone sort of sets them apart from everyone else I have ever known, and its an honour to know they’re my support network.

The cabinet shuffle post election results are in, although frankly I’m too out of it to pay attention to the whose who today.  I managed to reinjure myself just a week after another reinjury.

I took yesterday off to go shopping and have breakfast in town, which resulted in several Instagram fashion “blogs”.  What an odd world.  When I was sitting in a restaurant downtown I read about an eighteen-year-old model and fashion blogger who kind of had a viral meltdown; she mentioned that she has wasted so much of her life doing nothing but questing for likes on social media and that she felt hollow.  I checked her Instagram account and she reminds me of a lot of my friends actually.  Anyways, I decided to approach her about doing some reflection and maybe looking into fair trade fashion blogging and modelling instead.  I would really like to talk to her actually.

The DoD is looking for people like me  by trawling the Deep and Dark web.  I’m not sure how I feel about this really.  However.  It means I might have a chance at having a job if I can not be so feral and get out of bed more often. Which, since I am looking for work and a place to live is sort of necessary.  However, as a victim and survivor of what amounts to torture, I really don’t know how to do that yet.  Theoretically the state is supposed to care for rendition and torture victims, but I don’t know how that works.  I am trying to arrange for a copy of full disclosure of my medical records, since it should contain information such as that I had blood behind the hips for two years and was bedridden with organ failure or that I have such extensive nerve damage throughout my face that smiling and blinking is tiring never mind speaking and I have terrible terrible tinnitus.   Its really something of a miracle that I’m alive at all and I spend a lot of time being both grateful and confused by it.

So Satan wants me to stay in Canada.  Okay.  And use what I know in order to find the best possible outcome for the current situation with regards to the refugee crisis and the economy.  Great.  I suppose this actually makes sense actually, considering my present financial condition.  And I have the knowledge.