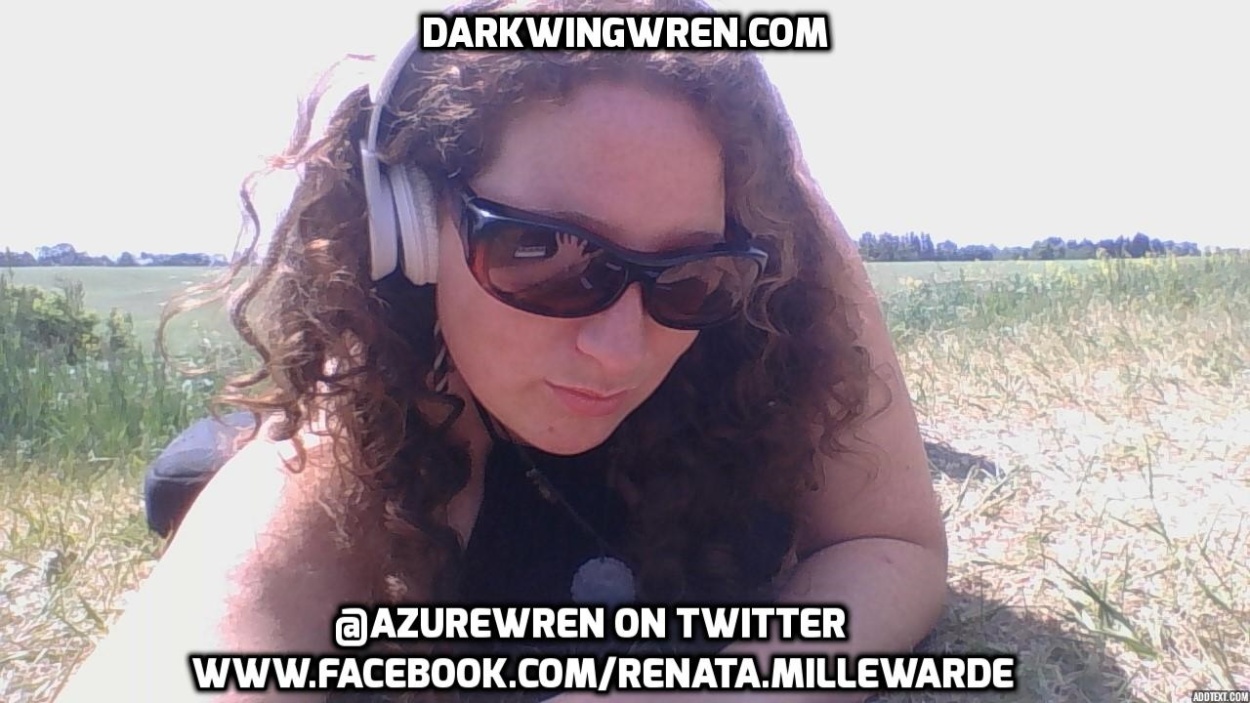 First, the Islamic State – hereafter called the D’aash – and the other terror cells don’t just exist in a vacuum. We already already know that they fund themselves through the sale of portable antiquities they seize from heritage sites, and that they fuel their campaign of fear and power by televising the demolition of larger religioius sites. We kow that they also rely on black market oil and diamonds.

And we know that they kidnap, enslave, and sell people.

So does Boko Haram, which presently occupies a chunk of land roughly the size of Brussels, and has displaced more people than The D’aash.  The difference between the two entities appears to be largely a matter of who controls what kinds of territories and their relative value on the black market.

Sure, we’re bombing the shit out of the D’aash-controlled territory — in violation of international law – and calling it a strategy.  And sure, there’s always a role for air suppression in the operational field, but as long as the term strategy goes, its a no go. Not to mention that the DND and the Pentagon have left us so painfully and woefully ill equipped financially for the task.

But I guess its true what they say; our doctrine works the best because we don’t use a strategy.  So once more into the breech and tally ho and all that lads……

Boots on the ground is going to be an inevitability, but we can likely minimize long-term mission creep by taking a long view of the economic dynamics behind the facade that is the D’aash.

Water — The D’aash currently control the locks to several major hydro systems. One cocern is their ability to dry up a major river system and advance on foot, then turn the locks back on while the enemy is crossing.

— Hygeine and moral — The people held in D’aash-controlled territories are subject to water shortages and severe droughts. This leads to severe and agonizing conditions, including areas where water access is limited to only three hours of rusty water per day in 40 C plus weather.

Understanding of the Caste System Within a Caliphrate

During the reign of the Aztecs, a sun-worshipping artisan/warrior/merchant empire — and of the Egyptians, Hyssoks, Assyrians, Acadians, ertc –  a caste system has always developed in which a plutocracy develops which directs the lives of those underneath them, which is then financially supported by the warrior slave caste and then by the merchants/artisans.

To understand the D’aash only in the limited terms of a barbarian culture is to deny them the rightful respect that should be due to a fanatical spitually driven warrior culture capable of changing the international narrative.

Comparing the D’aash to the Nazi Regime only works so well as it is understood that the Nazi – the sound and word – was chosen because it meant “For God” and was an acronym for the National Socialist Youth Party.

The Occult mysticsm which drove the nazi ideology drew largely upon then-popular ideas and theories regarding sun worship, bloodlines, and the theoretical divinity of one race of man over another. The concept of Aryanism itself stems from the antropological idea that a race of people were connected across continents via mythology and linguistics.

Lost in the frenzy to put down the threat posed by the D’aash is a respect that should be due a religious movement which has paralyzed Canadian politics and left the world’s largest military powers at a loss for a real strategy.