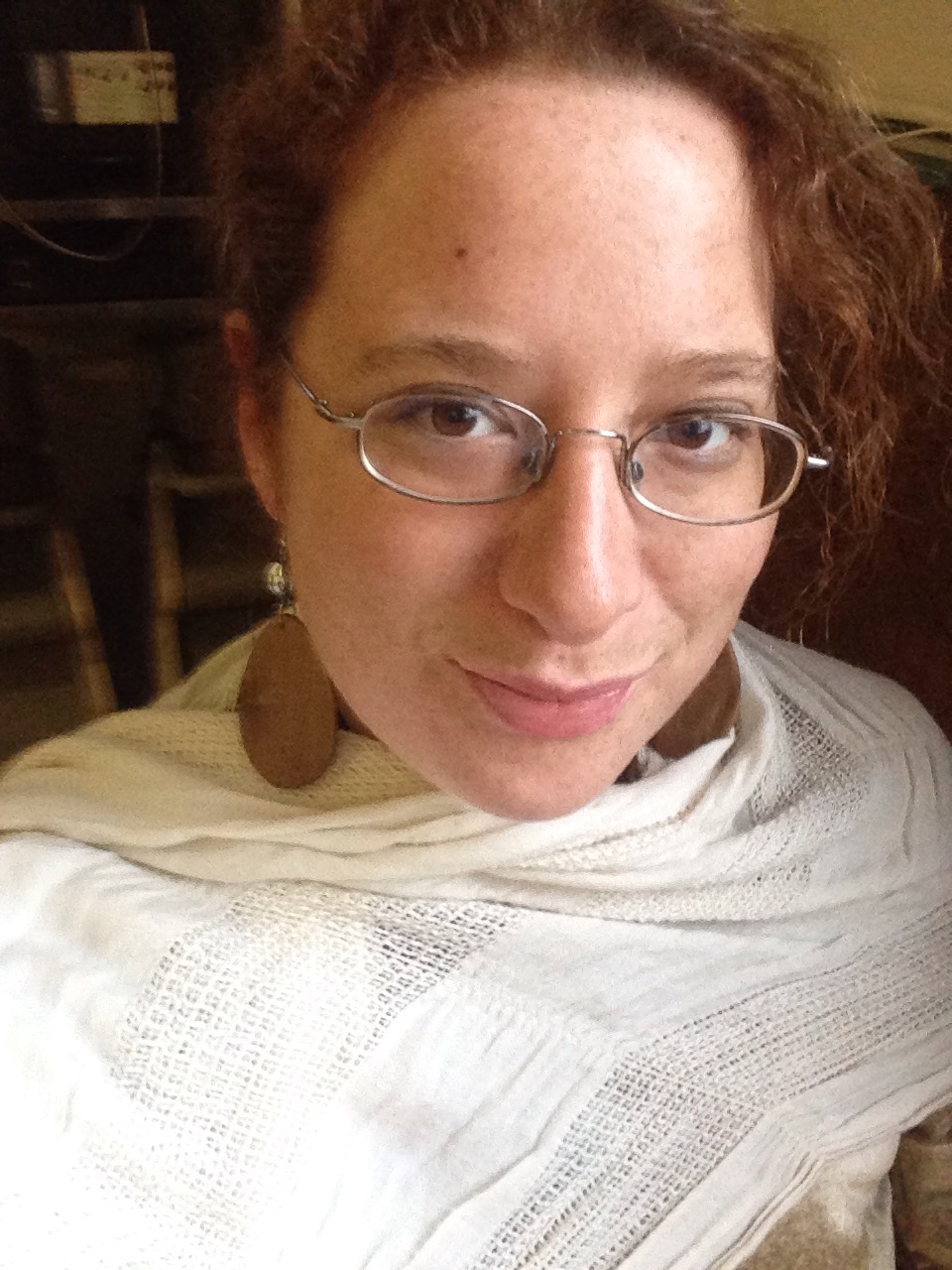 Holocaust deniers will of course claim that this is nonsense, but during the Holocaust of the Third Reich there was a caste called 49ers.  A 49er was a person selected to help process the dead for the showers for the most efficient turnover, and they were known as 49ers because that was roughly how long the Reich had determined they were worth working for before they joined the other victims and were murdered.

The job of the 49ers was to go through the clothing and possessions of those killed by the Nazis at the concentration camps, and to sort them according to value.  Since the Nazis took everything from gold tooth filings to their shoes and combs (for redistribution) and there are claims that they even briefly manufactured human hair pillows, it is not inconceivable to think that the short painful life of a 49er was one of emotional torment.

When I think about the refugee crisis, the homeless situation, and slow fashion, that’s what comes to mind.  That the same destitute people who are redistributing used clothing and goods for their survival today may have been the same selling them yesterday. Our waters are being choked off by huge factories pumping out sewage in response to our demand for instant fashion, or poisoned by mines.  Jewelry is made using blood stones and driving the demand for slaves.

Consider the man sleeping homeless tonight after bringing in his daily bottles; he is barely seeing a return on any investment, and all he needs tonight is a blanket made from the same material he has brought in for reclamation. Or how the company which manufactures your tuna influences the slave industry.

Understanding how your shopping habits manipulate global investment trends and drive the economy is vital to combating trafficking and for overcoming this current economic instability.

Without an ecology, there can be no economy, and when the people are going missing, it seems more important perhaps to focus on that at least for five minutes than say, the Keystone Pipeline.  Just for five minutes, I mean.  The issues are connected anyways, as Indigenous women are so much more vulnerable to the issues related to trafficking and slavery in Canada, and by environmental industrial impact in general.